​Bournemouth have announced that Carl Fletcher has taken over as the club's new 'loan player manager,' leaving his post as Under-23s boss to Shaun Cooper.

The appointment seems to be the first of its kind in the Premier League, with duties including monitoring the progress of senior and youth players who have gone out on loan, and liaising with respective loan clubs in order to smooth the transition.

Carl Fletcher has been appointed as the club's new loan player manager.

Shaun Cooper will take the role of U21s manager for the remainder of the season. #afcb https://t.co/TDwaYVDYsQ

"Therefore, this is a very important role within the structure of the club and one that we have been looking at for some time.

"It was crucial we got the right person and I am delighted to appoint Carl, who we believe is the perfect fit for the position, given his wealth of knowledge and experience both as a player and a coach."

Under Fletcher's tutelage in his new position will be the likes of Harry Arter (​Cardiff), Emerson Hyndman (Hibernian) and Connor Mahoney (​Birmingham), and the 38-year-old is enthusiastic about the role. 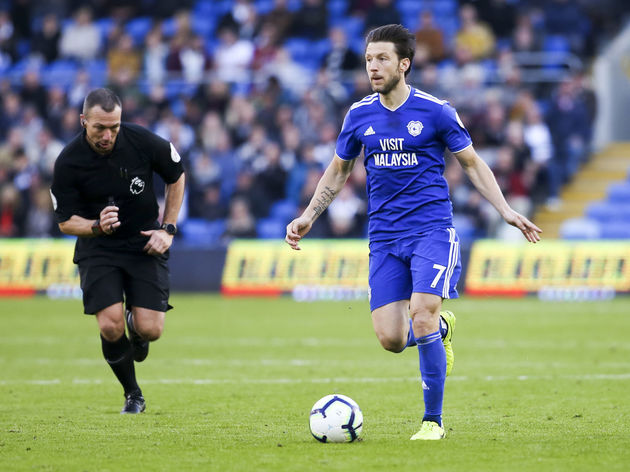 "I’m really excited about the role," he said.

"I’ve been working with the Under-18s and Under-23s at the club for five years and have really enjoyed seeing the lads come through the system, watching them develop as players and people.

"Now it is time for the next step and when the role came up it was something that appealed to me.

"I’m really looking forward to getting out there and experiencing another part of the football world, visiting the players who are out on loan and making sure they are being looked after properly."