​Bournemouth striker Callum Wilson has insisted that 'hunger and desire' helped inspire him to leave non-league football and set him on course to earning a first ever call-up to the England senior squad.

Wilson also spoke of several sacrifices he was forced to make in order to get to this stage of his career, including his absence at the birth of his second child during the rehabilitation of his second knee injury (which took place with specialist Bill Knowles in the USA). "When I had my second injury, he [Knowles] was the guy I went to to get me back into the running phase. We did a lot of sprint work and spent two weeks with him.

"I actually missed the birth of my second child being out there, so that shows the sacrifices I made to get to this point."

The striker has been involved in 12 goals in 14 appearances in all competitions for the Cherries this season, scoring seven (six in the league) and providing five assists. His formidable form didn't go unnoticed as he was named in Gareth Southgate's squad for the Three Lions' international friendly against the United States on Thursday and Sunday's UEFA Nations League encounter against Croatia.

The 26-year-old started his career at Coventry, the city of his birth, and was sent out on loan in January 2012 to non-league side Tamworth, where he scored once in three appearances. It was a spell that Wilson didn't particularly enjoy, suggesting that he wanted to be playing at a high level, full-time. 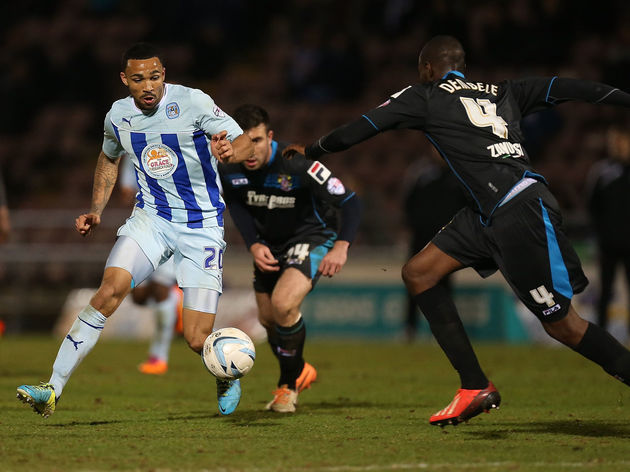 "It showed me that I did not want to be at that level throughout my career. I wanted to make more of myself.

"It gave me the hunger and desire to impress my club manager at the time and then eventually go back to my home club and play." 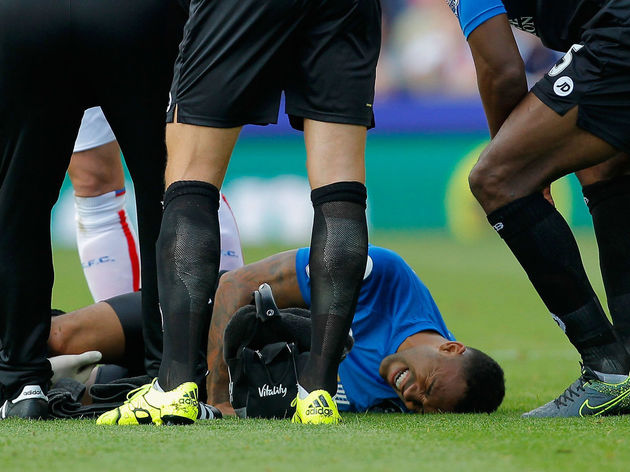 After netting 23 goals in 55 appearances for Coventry, the striker moved to Bournemouth in the summer of 2014. He has gone on to score 50 goals in 129 appearances, despite sustaining a succession of knee injuries which has hampered his progress with the Cherries.