​Eddie Howe has spoken of his disappointment in Bournemouth's performance in their match against Newcastle United on Saturday afternoon.

Not the result that we wanted.

Despite that, a huge thank you to the supporters who made such a long trip.

Have a safe journey home. pic.twitter.com/8bDIN5Umup

"We did well for phases of the second half but it wasn't to be, the lads kept going right to the end so that's an initial positive. "You felt like a goal was coming, but we just couldn't force it through."

An international break is up next for the players but it's back to the drawing board for Howe, who believes his side are still capable of beating any team in the ​Premier League if they perform better than they did on Saturday.

"We feel we're good enough to beat almost anybody in this league if we perform well, but today we haven't hit our best levels and have been beaten," he said. 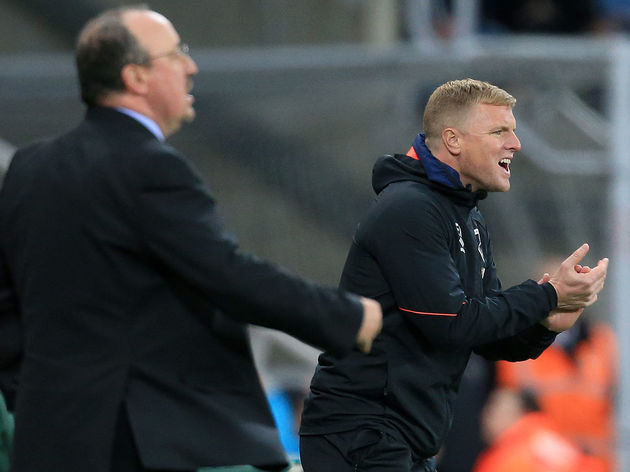 "This league is ruthless enough to do that to you, and the challenge is now for us to analyse this game and we have to come back as a better team for it after the international break."