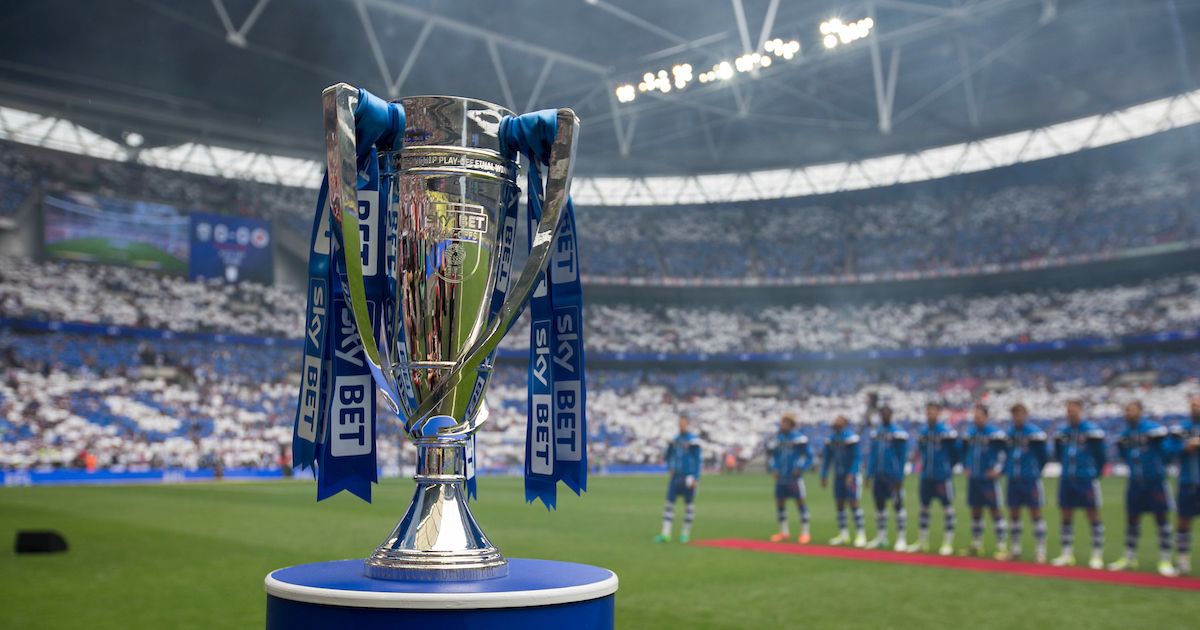 Burnley kicked off the 22/23 Championship season with a dominant 1-0 win away at Huddersfield Town.

The Clarets, alongside Watford and Norwich City, will be hoping to bounce back into the Premier League after being relegated last season.

Sheffield United, Middlesbrough and Luton may have something to say about that though, after narrowly missing out last season.

The Terriers will also be hoping that the opening day defeat is just a blip as they look to return to the top flight after dropping out in 18/19.

It's sure to be an exciting season ahead, so make sure you join the discussion in your club's forum, right here on Footymad.